Warning: "continue" targeting switch is equivalent to "break". Did you mean to use "continue 2"? in /nfs/c03/h07/mnt/168065/domains/crazysox.net/html/wp-includes/pomo/plural-forms.php on line 210
 Sawyer is 5 | CrazySox 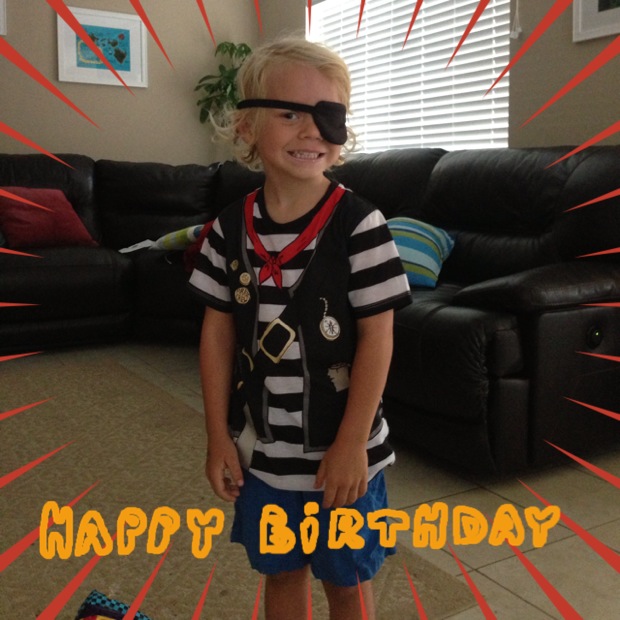 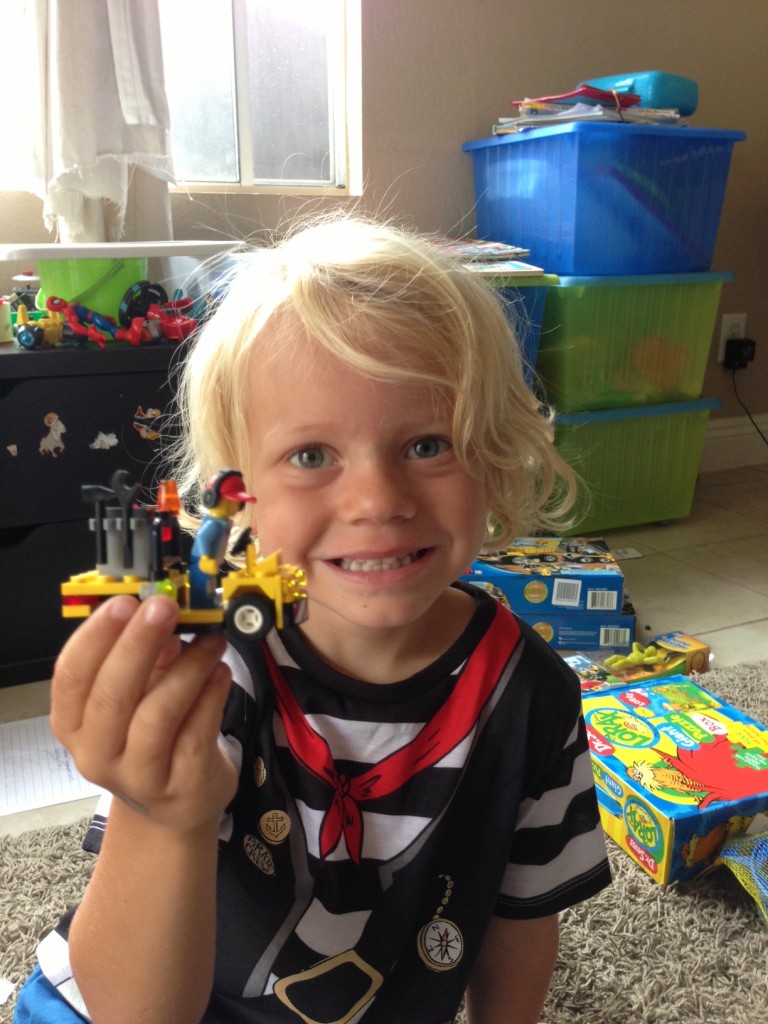 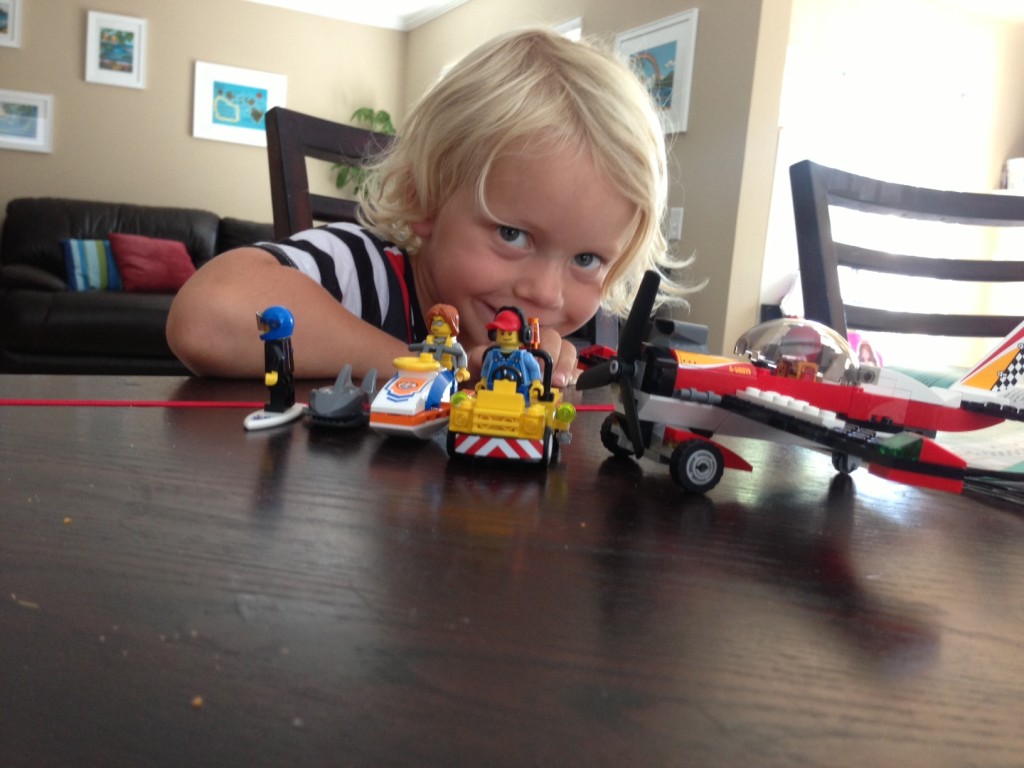 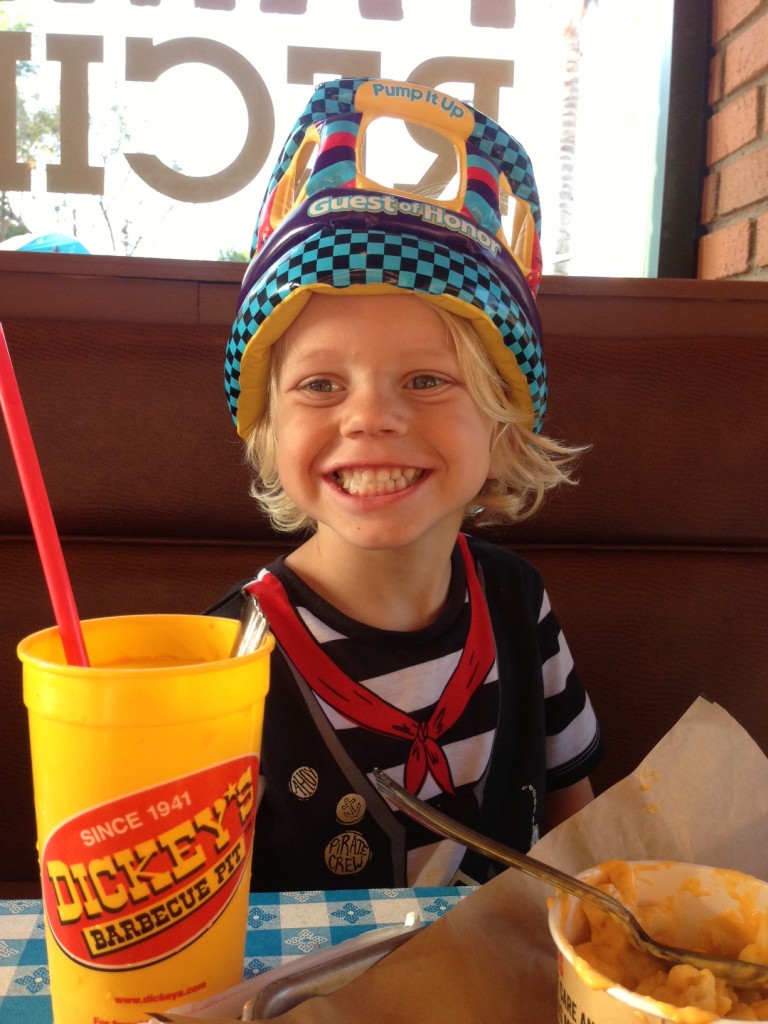