Warning: "continue" targeting switch is equivalent to "break". Did you mean to use "continue 2"? in /nfs/c03/h07/mnt/168065/domains/crazysox.net/html/wp-includes/pomo/plural-forms.php on line 210
 tuh-bing | CrazySox

Tubbing- pronounced “toob-ing” although in English it should be pronounced “tuh-bing.” The english language!!

It was a beautiful day- sunny with no wind. We were excited to get there and speed down the hill. Last year we weren’t able to go tubbing since there was no snow. We were all set at the top of the hill… ready, set go… and we barely made it half way down the mountain. The guys working there said it was because there was a lot of new snow and it wasn’t packed down enough yet. Whatever the reason I think I walked down the hill more that I tubed down it.

ready to go down all connected. Could be dangerous… if someone gets in our way. 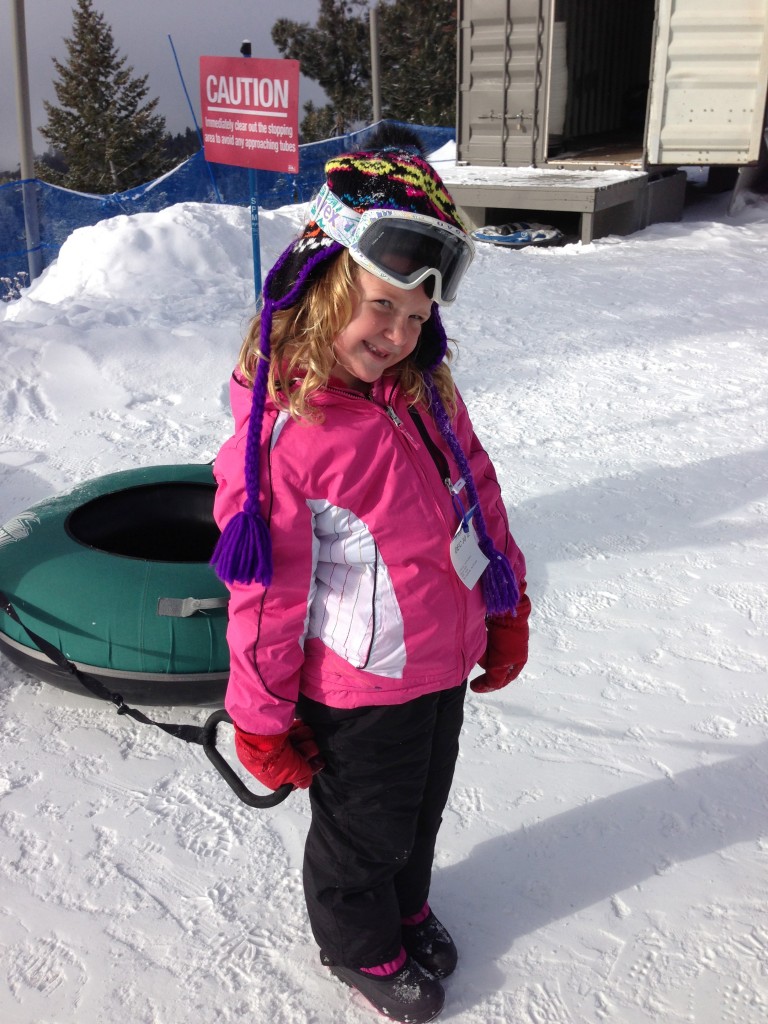 My princess ready is ready to hit the hill. 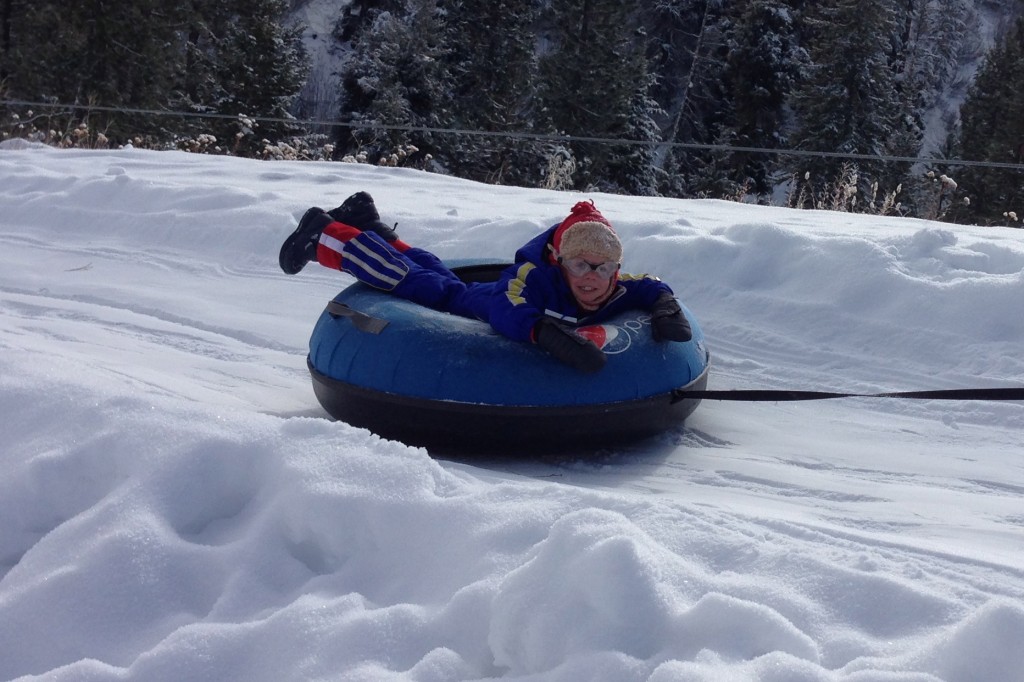 Sawyer going up the rope tow. He had so much fun going up and down the hill. Yes, he is wearing swim goggles. We make due with what we have. 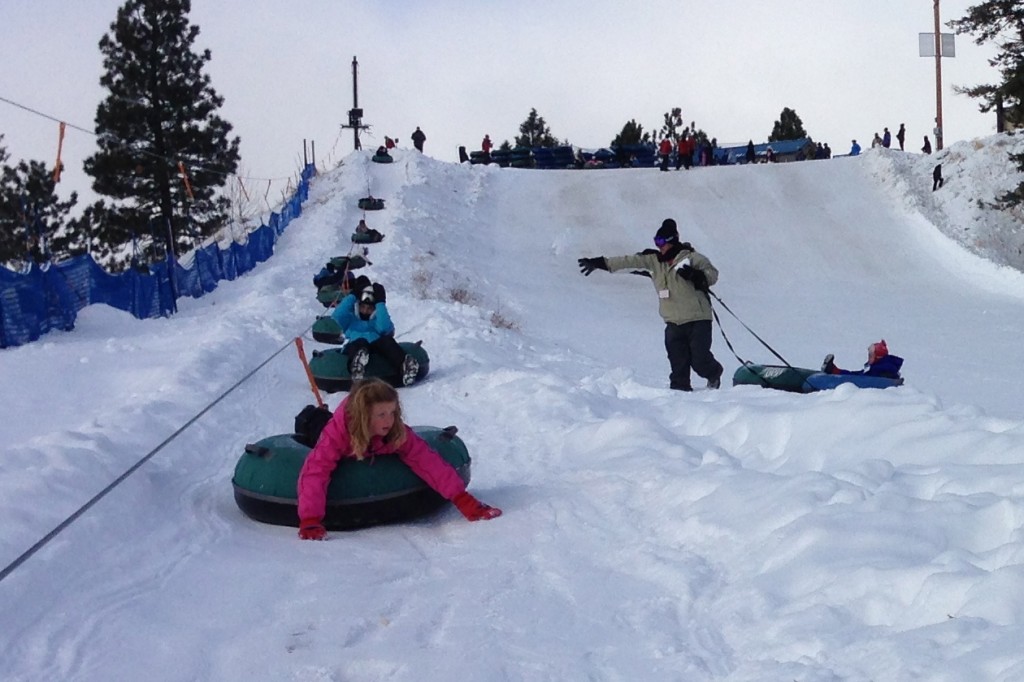 Dan and Sawyer decided it would be funny to throw snowballs at us going up the rope tow. Glenda is in the blue jacket and Avery is in the pink. We didn’t find it funny. He totally got me with a big fluffy snowball. Snow got into my glove, on my face and hand that was taking pictures. I couldn’t put my phone away either. I do not like being wet or cold and he knows it. I was not happy, but he thought it was hilarious. 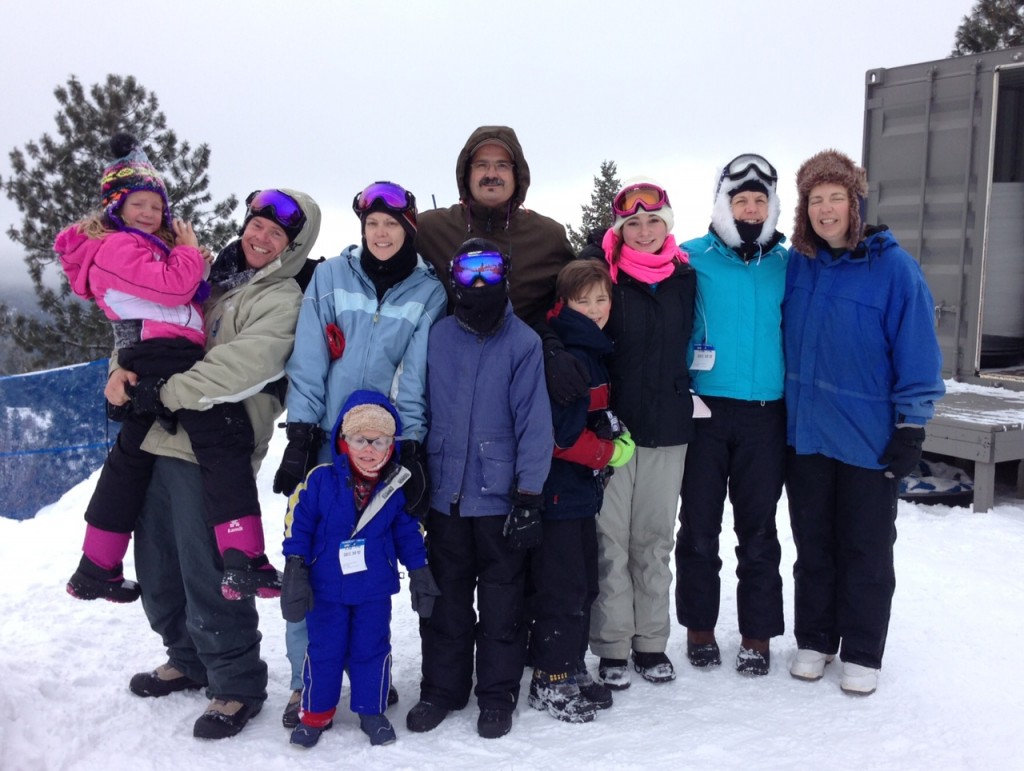 A fun winter activity, that’s for sure. Not too many tears during our two hours on the hill. We did have quite a few laughs and cold hands and feet.